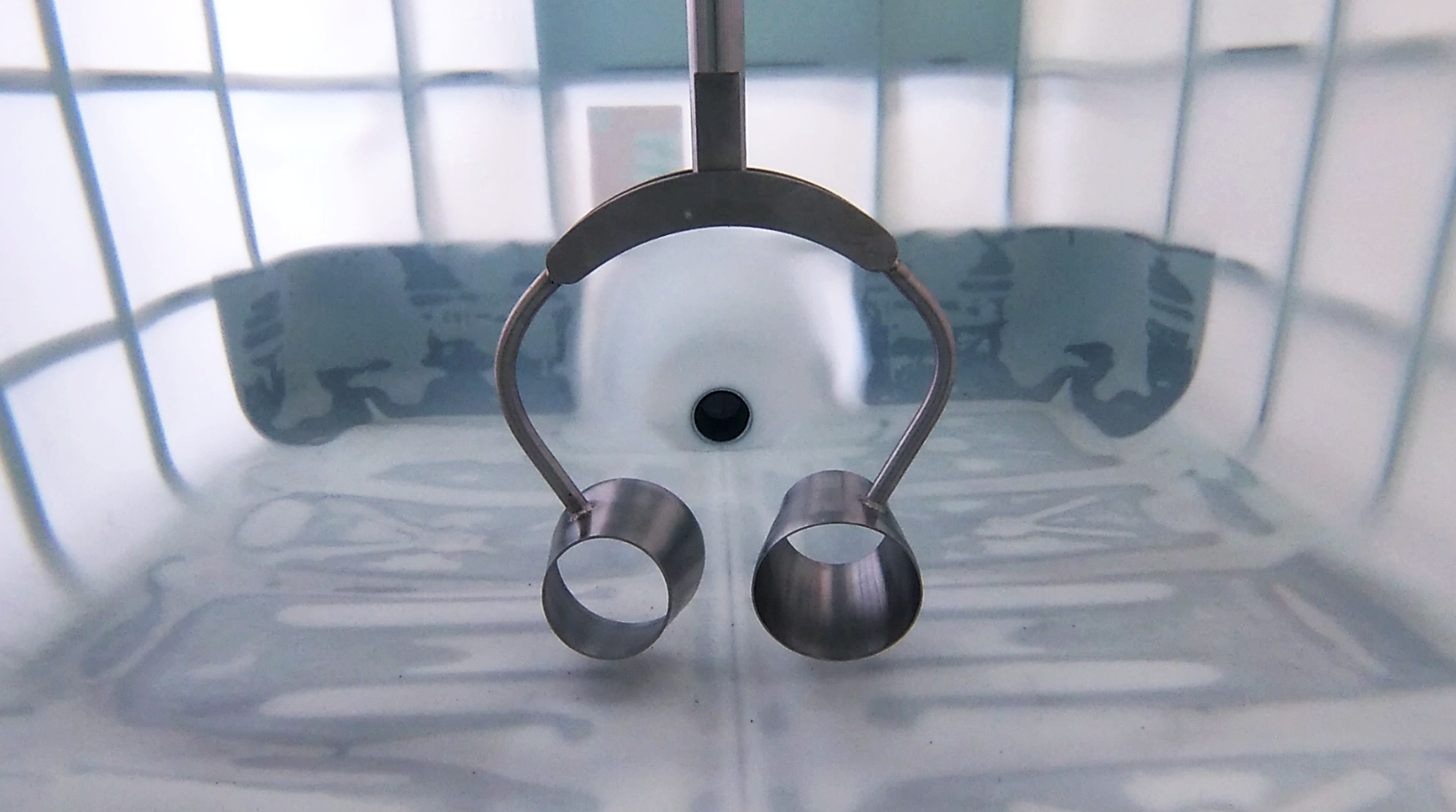 Mixquip Toro-Jet Impeller has been designed to combine both axial and radial mixing regimes. The impeller design means that it is able to produce a flow pattern without dead-zones throughout the entire vessel.

Toro-Jet impeller is ideally suited to mixing non-Newtonian fluids, giving this impeller the ability to cover a wide range of consistencies and flow behaviour characteristics.

Toro-Jet Impeller design is based around the technique of slow agitation but fast results.

Blend, disperse, suspend. The Toro-Jet impeller system can cover a wide range of mixing applications without the need for fitting different impellers.

The unique design of the Toro-Jet Impeller means that it can be located close to the base of the mixing container. This ensures that the powerful axial suction created by the impeller doesn’t draw air into any vortex created by the liquid movement.

The torodial flow at the mix head forces product through the mixing elements. The axial and radial flow increases the efficiency of mixing times and consistency of products.

Mixquip has developed the Toro-Jet, suited for a wide range of viscosities which greatly reduces downtime and in turn increases efficiency. This unique feature is due to the geometrical shape of the mixing elements.

Optimum mixing can be achieved in a very short time, even at the lowest circumferential speeds, strength lying in the special geometry of the conical mixing elements, with skillfully engineered spatial and angular relationships.

The Toro-Jet Mixing Impeller is available in a variety of sizes and configurations to suit your mixing vessel and process applications. The versatility of the Toro-Jet Impeller means that the one impeller can be used across a variety of mixing applications eliminating the need to change impellers over different processes, saving on time and operation costs. 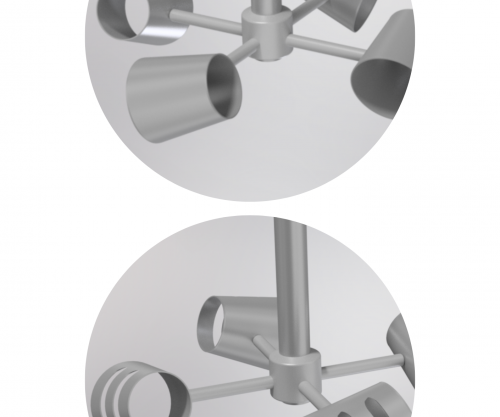 What our clients say

Toro-Jet Impellers can be sold as a single item if you own a Mixquip agitator. Alternatively these can be sold along side a purchase of a mixer or agitator as a package.

Request a call back from an Engineer 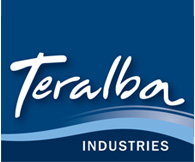